Why God Calls Some People Deeper

This design is by Rabbi Michael Washer called Yavoh (“He is coming!”). Used by permission. This series is not for everyone. Rather, it is for a small percentage of devout Christians and Jews whom God is called deeper for this time in history.

I want to introduce what may be a new concept: the idea that God is doing something today that He did in Old Testament times…namely, calling out a small percentage of devout Christians and Jews from all over the world, separating them (sometimes radically and violently) from their “former” way of life, and requiring them to undergo very difficult times.

If that describes you, then you may be experiencing a “Levitical Calling.” 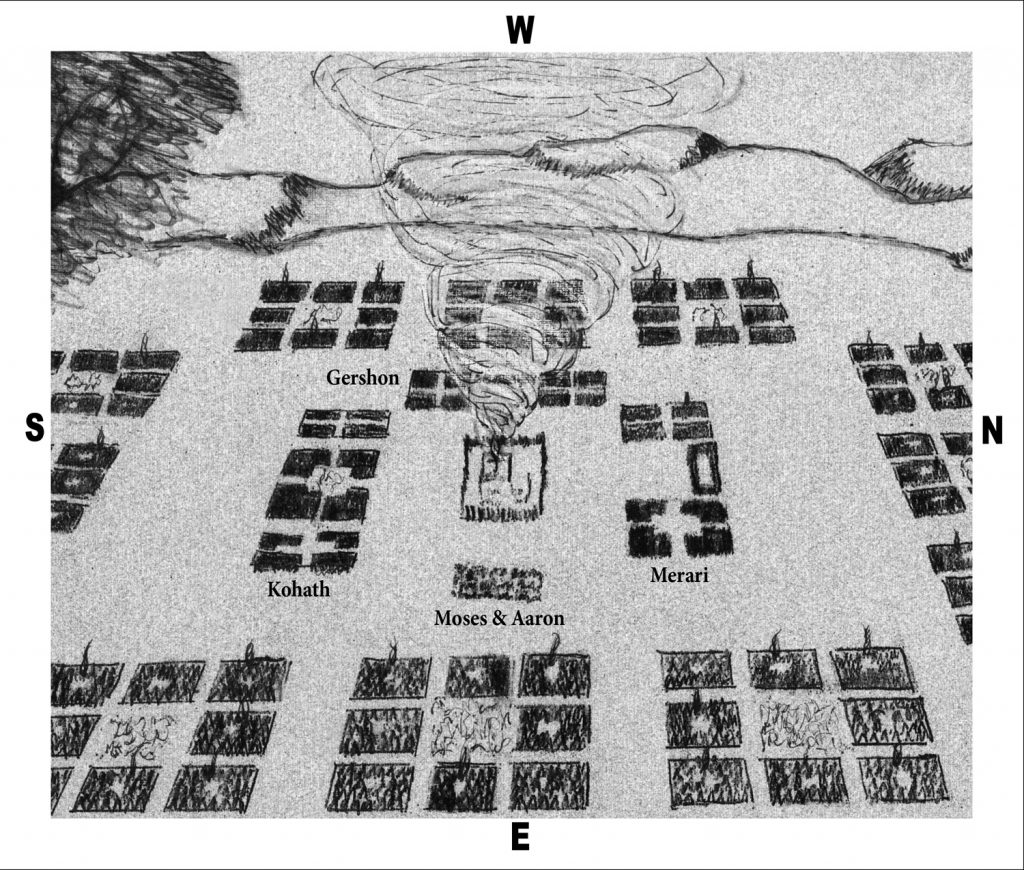 Take a look at this graphic.  God wanted to dwell in the midst of His people and gave Moses specific instructions found in Numbers 8:6-19, “Take the Levites (one of the 12 tribes) from among the people of Israel and cleanse them…the Levites shall be mine…that there may be no plague among the people.”

The Old Testament Levites were not “better than” the other Hebrews.  Rather, they simply had a different calling. The four levitical family groups (Kohathites, Gershonites, Merarites, and Moses-Aaron leadership group) were asked to live closest to the presence of God, which meant they no longer could live life like they used to.  The levitical calling involved consecration, extreme personal cleansing from every defilement, and rigorous training in how to minister to God and, most especially, to the people around them whom the Lord loved.

I propose that this “picture” (called a tavneet in Hebrew) shows what is taking place today in preparation for the Messianic Kingdom, when Messiah comes to physically dwell in our midst for one thousand years.  In the last couple of decades, He began calling out certain ones to undergo a deeper level of consecration and cleansing.  Why?

To have a people prepared to serve Him and comfort those going through hard times now…today! 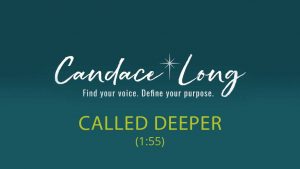 My own devastation took place during the aftermath of 9/11 where I lost almost everything.  My heart was broken and my theology shattered.  Yet day after day, through the subsequent years, He proved Himself faithful at every turn.

Jesus warned that the closer we come to His return, the worse things will get:  wars, civil unrest, famines, earthquakes, economic chaos, plagues, etc. (Mt. 24 and Lk. 21).

With the current pandemic and financial upheaval, our levitical assignment has never been more clear:  Tell others of His faithfulness and provision and walk alongside others who are going through their devastation.

Do You Have A Levitical Calling?

If so, here are some of the things you may have experienced over the last ten years or so, in preparation for today:

This list is not exhaustive. Rather, it represents things consistent with the “divine boot camp,” the training ground of this new levitical people.

If you want more information and have a copy of The Levitical Calling, I encourage you to re-read Chapter 4, “What Were the Levitical Duties.”  Another resource is the monograph, Levitical Response to Pandemics & Other Crises, which is taken from this chapter.  You can look for it here.

If you resonate with this call:  heed His instructions, get in position, and tell others of His faithfulness to you.  I’d love to hear from you!

← God's Purposes for Pestilence When I Heard the Voice of God →

I’ve been a cultural reformer through the arts since 1970 - as a writer, composer, producer, publisher, business consultant, marketplace minister and arts leader. At this stage in life, I want to share with others the keys that shifted me from a “career” to a “calling”.

"...the wicked will be cut off from the land"    This passage from Proverbs is certainly apropos when considering the intricate network of Jeffrey Epstein's sex trafficking operation.  The full passage reads, "For the upright will inhabit the land, and men of...

When I Heard the Voice of God

The title of this blog may seem off the wall and irrelevant in light of this Covid-19 pandemic, but I believe that as a creative, I may have light to shed on this crisis:  1) Why it's happening? and 2) Where is God in it? Creatives Hear Differently Than Other People...

"Why doesn't God do something? If He cared about us, He'd make this virus go away!" Pestilence is nothing new to God.  In fact, the Scriptures contain 169 references to pestilences and plagues.  Especially relevant for today, Jesus said it is one of the signs that we...